FIREscape+ is a combined fire detection and emergency lighting system with the added benefit of wayfinding technology. 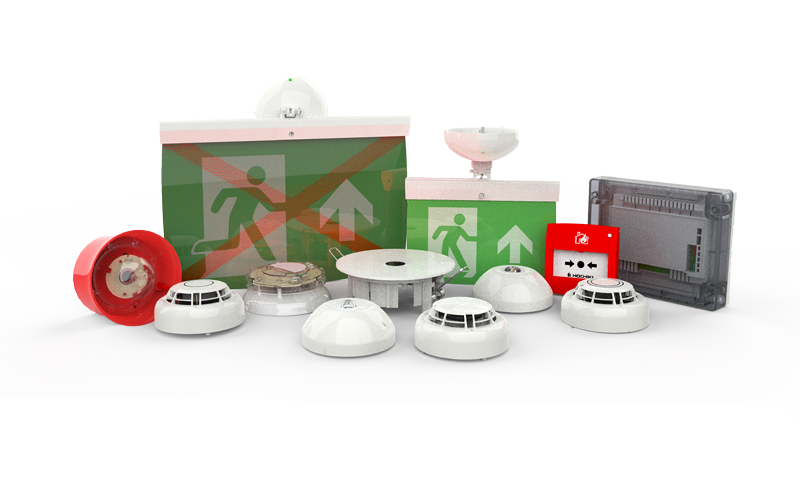 FIREscape+ is a combined fire detection and emergency lighting system with the added benefit of wayfinding technology. Exclusively available through our Systems Partners Network.

European legislation calls for all commercial premises to install approved fire detection and alarm systems. Many countries, including the UK, also strongly advise building owners to install self-testing emergency lighting systems (as recommended by BS 5266:1 2016). FIREscape+ is the only truly combined fire detection and emergency lighting solution that satisfies both requirements.

At the heart of the FIREscape+ system, is an addressable panel that controls both the fire detection and emergency lighting units. Using 40 volt fire resistant screened cable, up to 127 dynamic exit signs, luminaires, fire detection devices, and input/ output units, can be wired onto the same loop. Each device is given an address and the dynamic exit signs are programmed through cause and effect. In the event of a fire, the system will automatically determine the state of the dynamic exit signs based on the location of the fire. Emergency exit signs will illuminate with a red cross if an escape route is blocked by fire; meanwhile in unaffected areas, exit signs will illuminate with the internationally recognised BS EN ISO 7010 green graphic, to safely guide building occupants to the closest available emergency exit.

This revolutionary system has been designed to ensure that building occupants are given the best possible opportunity to escape; even if they are unfamiliar with the building layout. 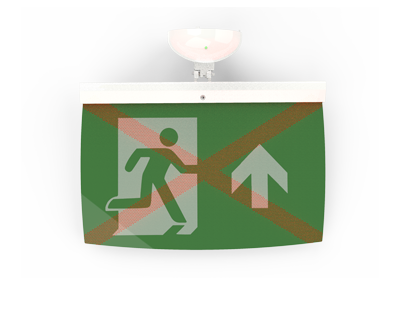 Main Features of the Range 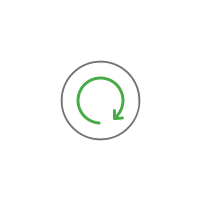 One Panel, One Loop

A single panel controlling both fire detection and emergency lighting units on a single loop, saves time and money on both installation and maintenance; a benefit that the installation company can pass on to the end user. 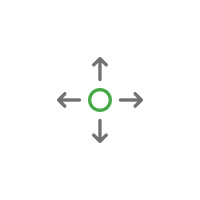 Dynamic exit signs and intelligent wayfinding technology have been specifically developed to aid emergency evacuation and increase the chance of survival, even if a building occupant is unfamiliar with the environment. 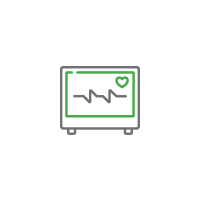 FIREscape+ is a fully monitored, self-testing system; if there is an uncharged battery, a device fault or a device has been tampered with; the system will quickly locate and identify the problem, and alert premises management. This makes maintenance easy for the installer and reduces labour costs for the building owner. 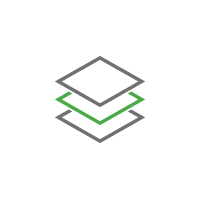 Main Benefits of the Range 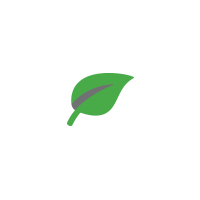 Unlike traditional emergency lighting systems that require 230V to each unit, FIREscape+ emergency lighting units only require 40V and do not need to be continuously trickle charged. This means that a qualified electrician is not required to wire each device, therefore drastically reducing labour costs during installation and maintenance. These features also ensure that energy consumption and CO2 emissions are reduced, and running costs are kept to a minimum. 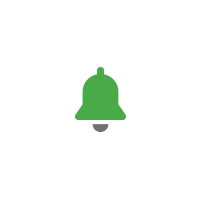 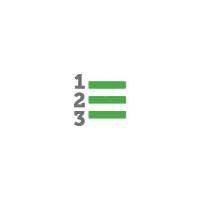 Suitable for a Range of Environments

The wide variety of system features and product accessories, not only helps to make installation simple, but also enables the installer to provide a flexible and cost-effective solution tailored to the requirements of the building. FIREscape+ is therefore the ideal solution for schools, universities, care homes, hotels, retail units, train stations and office buildings alike. 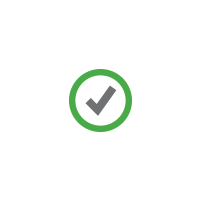 FIREscape+ is an innovative solution that combines the very best of Japanese and Scandinavian design, ensuring quality and reliability. This is evidenced by the vast number of approvals associated with FIREscape+; giving the building owner total peace of mind.

The Hochiki Systems Partners are a nationwide network of trained, professional and accredited fire alarm companies, recognised in the UK for their high levels of expertise, workmanship, customer service and quality. Working in close harmony with these Systems Partners, Hochiki promotes world-leading life safety lighting technology. In the UK, Systems Partners have exclusive access to FIREscape+ and Hochiki’s HFP range.

If you are an overseas customer, please click here to make an enquiry.

Learn more
Where to Buy 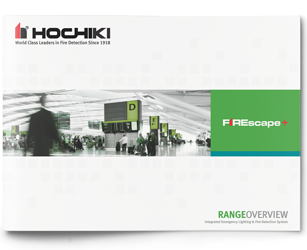