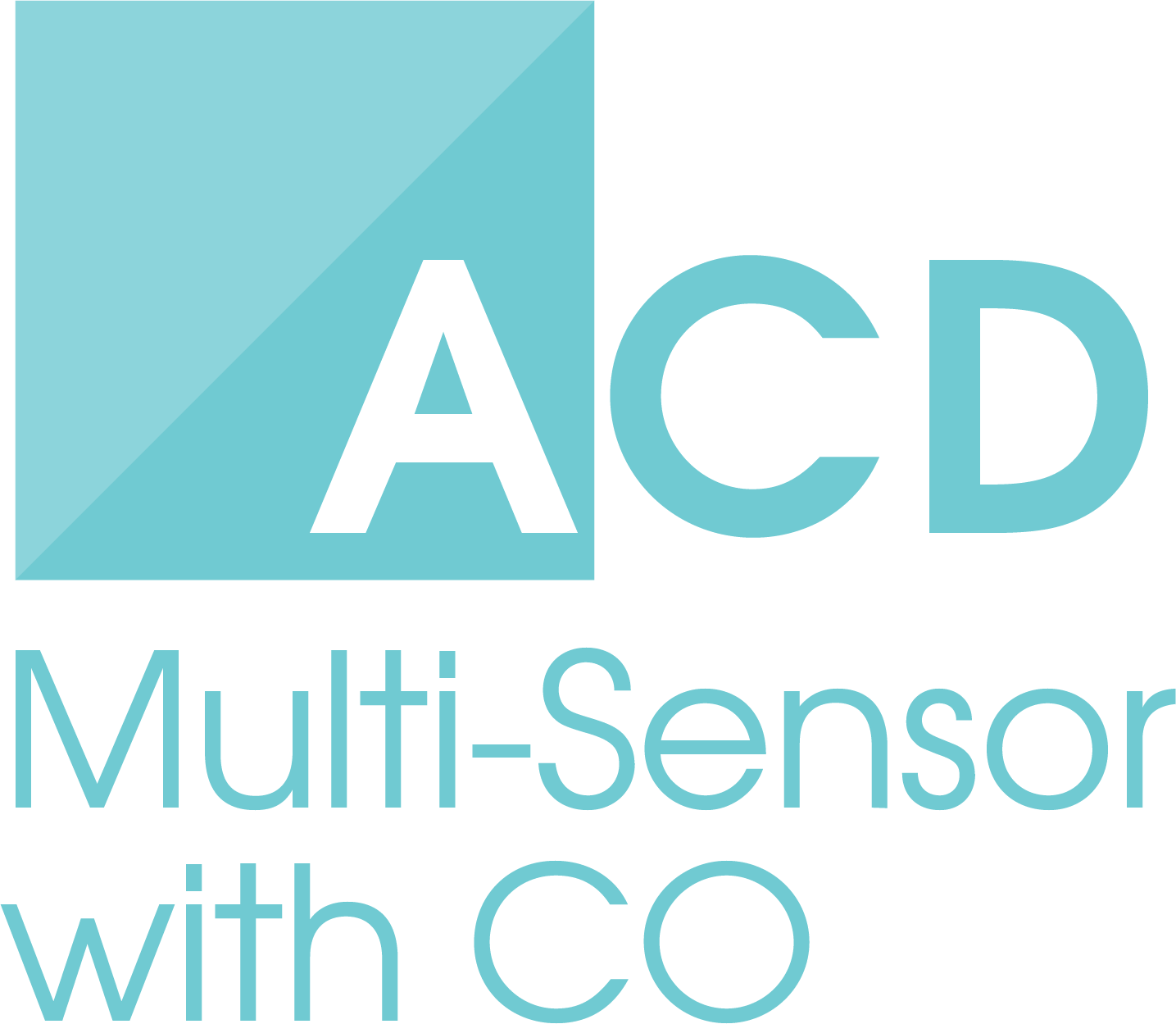 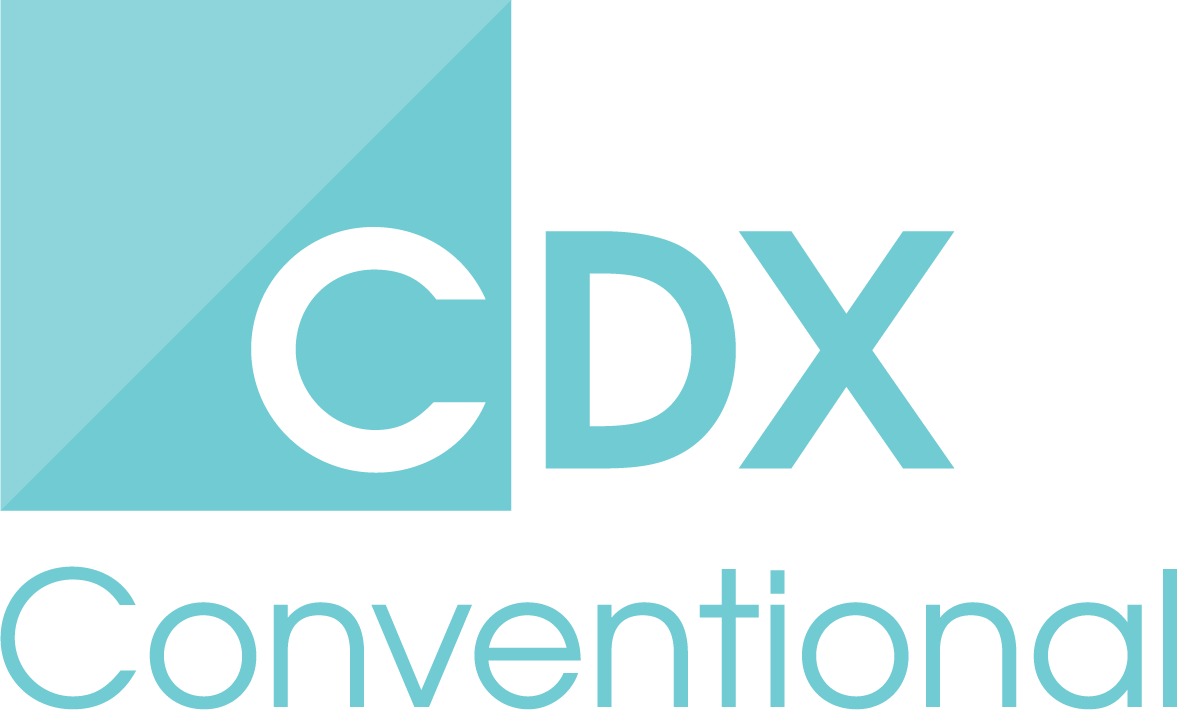 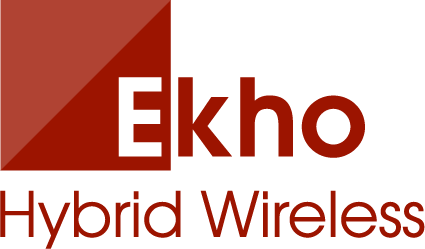 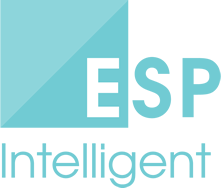 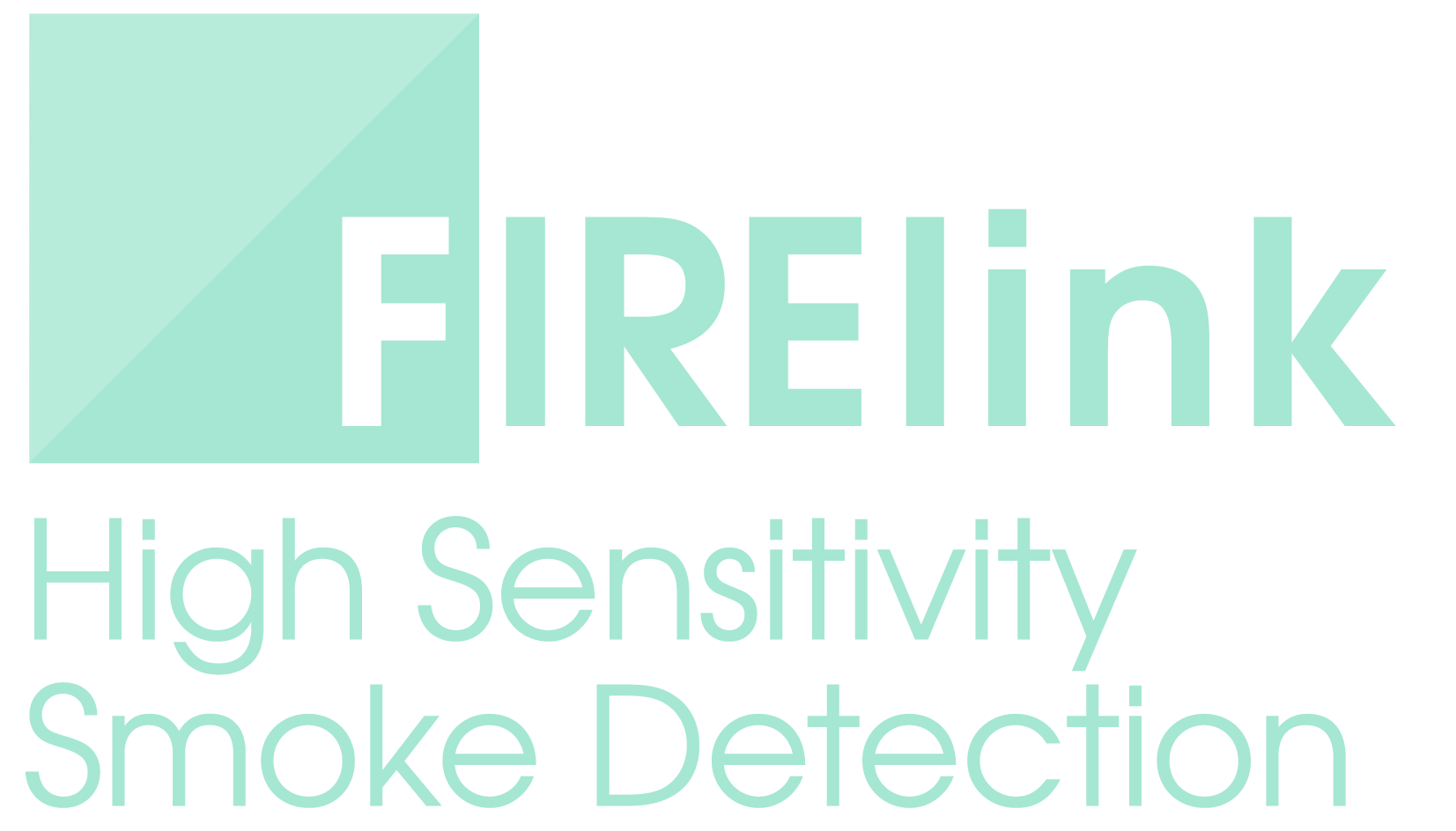 Hochiki's comprehensive ESP intelligent (Analogue Addressable range) is suitable for even the most demanding environments and incorporates high performance sensors, a wide selection of input and output modules and ancillaries. All products use Hochiki's high integrity digital communications link ‘ESP' (Enhanced Systems Protocol) that's at the heart of the ESP range. 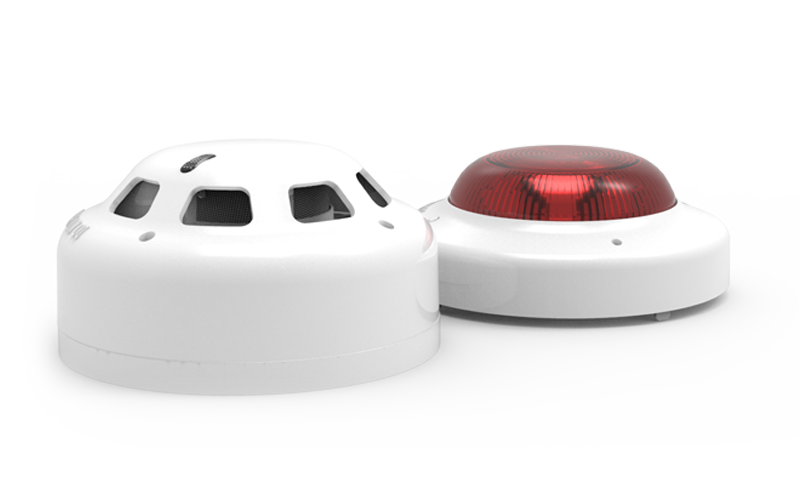 Hochiki's CDX range offers one of the most extensive product portfolios available, providing solutions for most conventional fire detection applications as well as security systems, due to its wide operating voltage range (9.5~30 V dc). 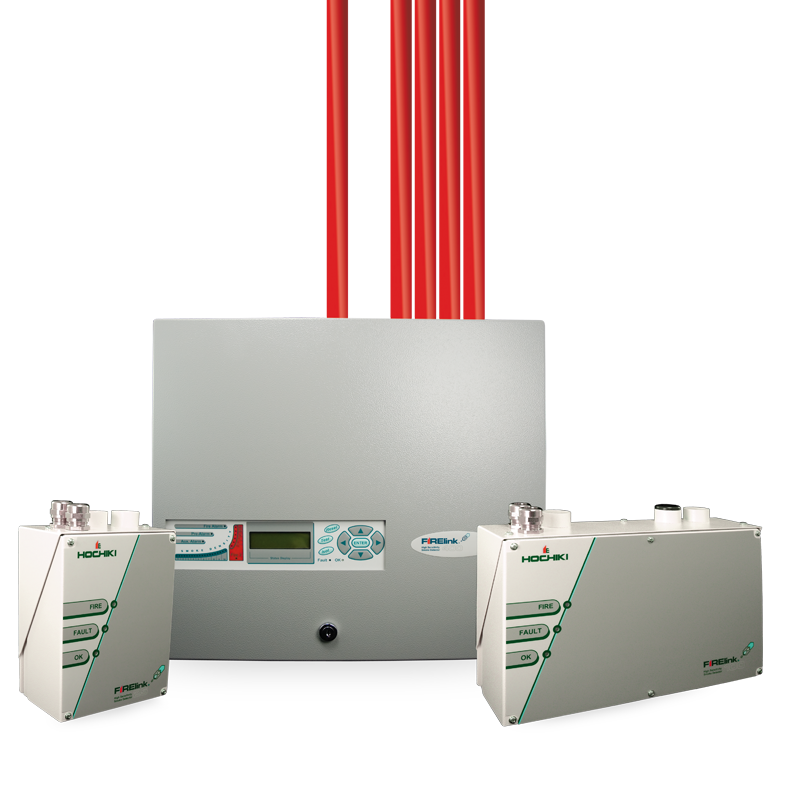 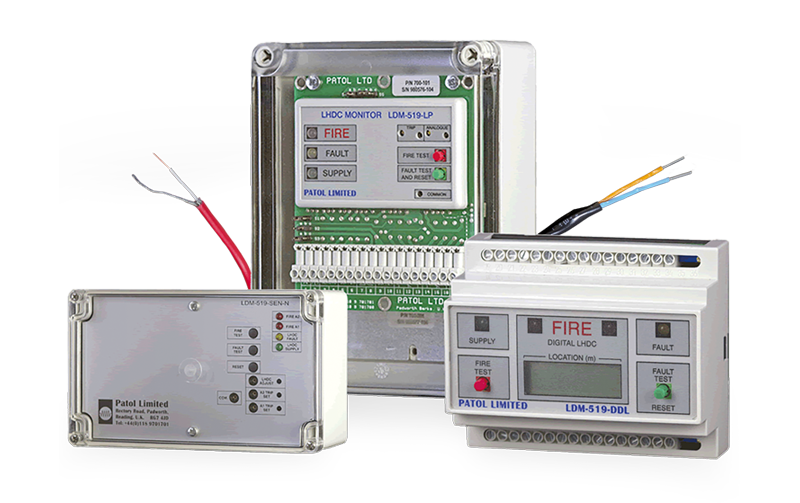 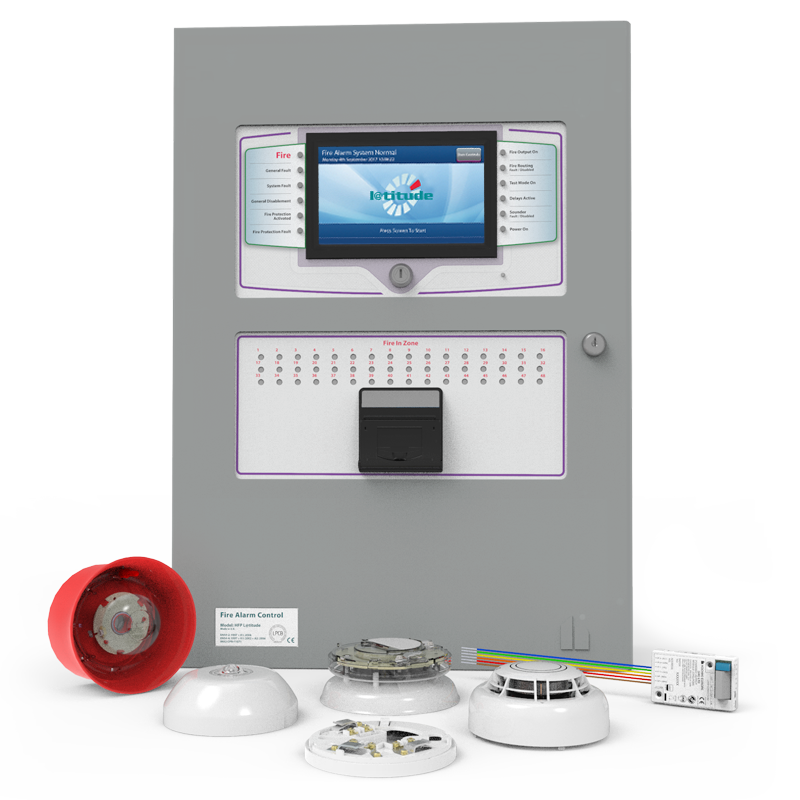 The Latitude range of fire alarm control equipment combines the very latest hardware and software to produce an approved control and indication system, which is powerful and sophisticated, yet simple to use and understand. The flexibility of the Latitude platform is such that it can be re-configured to realise many other control and indication applications, with direct integration into intelligent buildings. 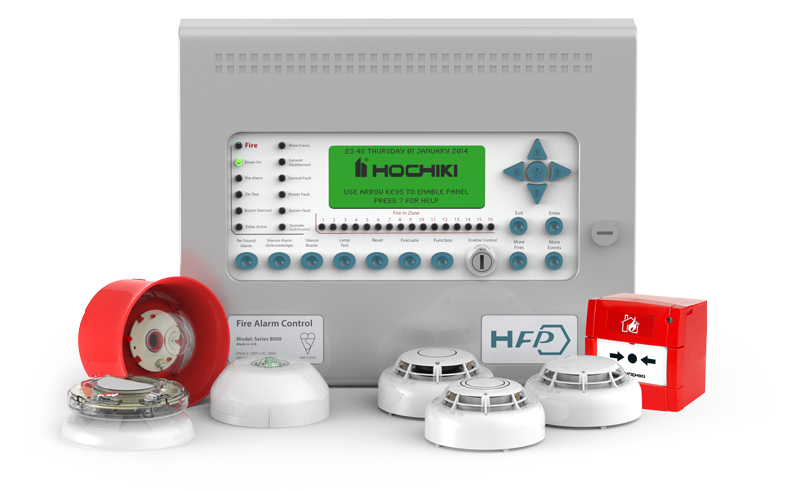 The HFP System from Hochiki Europe is an extremely versatile, complete life safety system which offers a simple yet dependable solution for all of your fire detection requirements. 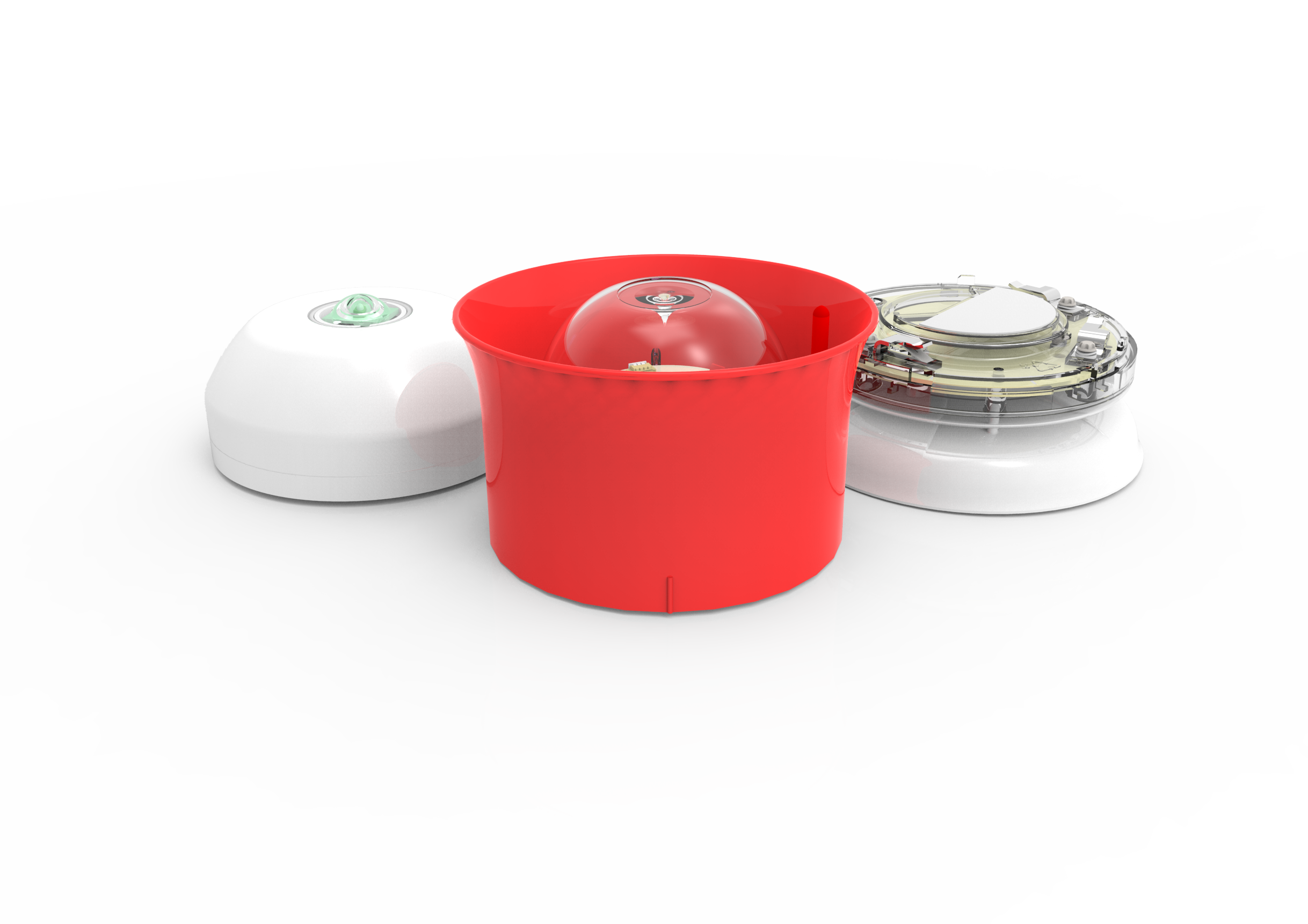 Visual Alarm Devices (VADs) are an essential component to most fire alarm systems. They provide a visual indication of an alarm condition to those people who wouldn’t normally be alerted to a fire by standard audible-only devices such as sounders and bells. 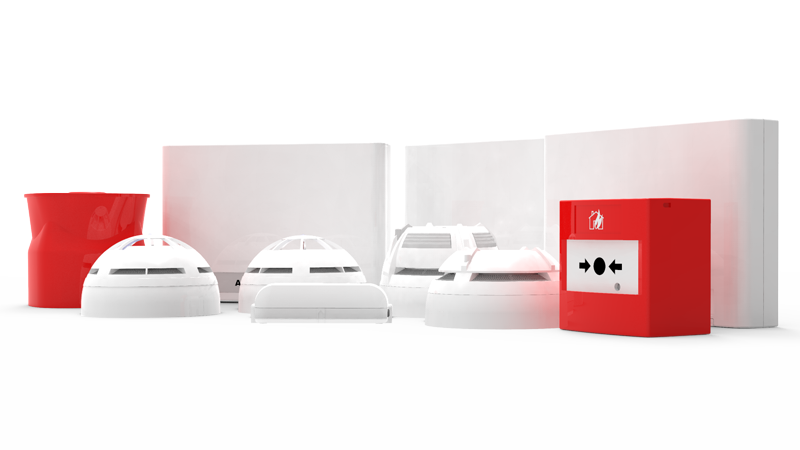 Ekho is a wireless based family of products which can be fully integrated into Hochiki’s renowned ESP intelligent hardwired system. 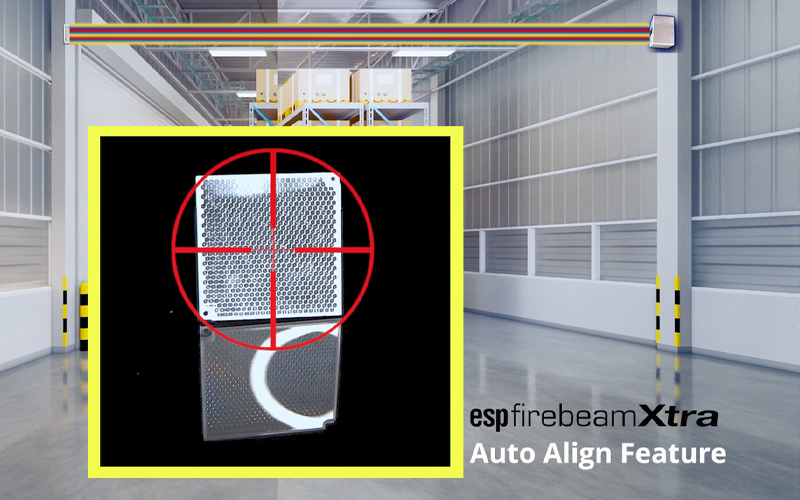 With the reflector positioned on the opposite wall, the motorised emitter/receiver automatically locates it and auto‐aligns its optics to maximise the integrity of the beam. In this way, when the emitter sends its beam to the reflector, it’s reflected back directly to the receiver at its optimum strength. The auto‐align feature remains in play so will also automatically adjust for any building movement.

The reflector that comes as standard with the product measures just a few centimetres across and provides a default maximum detection length of 70 metres. This, combined with a detection width of up to 15 metres gives the FIREbeam Xtra a total detection coverage of a staggering 1050 square metres (offering 450 metres additional coverage compared with our previous model, the FB‐1).

By adding reflector extension kits, the detection length can be increased to 140 metres and even 160 metres, meaning one FIREbeam xtra, fitted with the largest reflector kit will be able to cover an area of 2400 square metres – that’s nine tennis courts or a third of an entire football pitch!