For environments such as computer areas, cold stores and clean rooms, the FIRElink range is able to give warning to the very slightest trace of smoke. All detectors in the FIRElink range have been approved to EN54-20:2006 Classes A, B & C by LPCB. 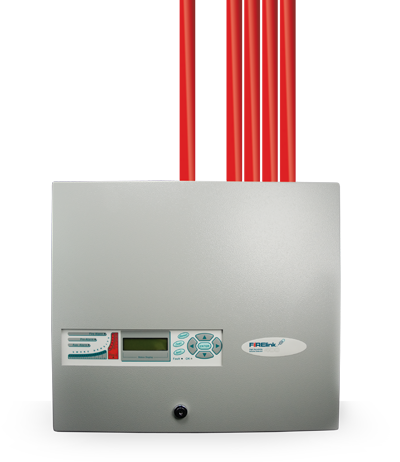 Main Benefits of the FIRElink Range 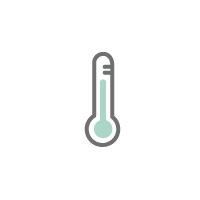 The lased based detector and sampling pipe allow for high sensitivity air sampling. 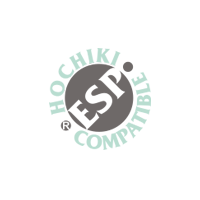 Offering a fully expandable and configurable system suitable to a wide range of applications. 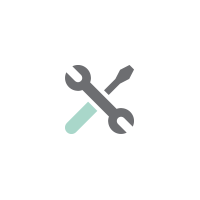 Easy to install due to its flexibility and versatility for many environments utilising the air sampling pipes.

Main Features of the FIRElink Range 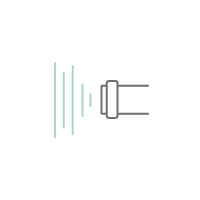 An Air Sampling Fire Detection System is one which utilises the suction of air in conjunciton with small pipe work to sample the air for smoke. Air sampling detection is up to 200 times the sensitivity of a point detector. 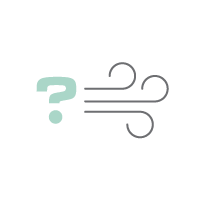 With strategically placed pipes and sampling holes, an air impeller can sample the air by drawing it along the pipe and into the detector measuring chamber. This aspirating smoke detection system is designed to provide an extremely high level of sensitivity to smoke detection, therefore detecting smoke at an earlier stage in the developement of a fire. 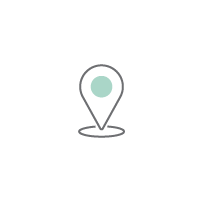 Where Air Sampling Can Be Used 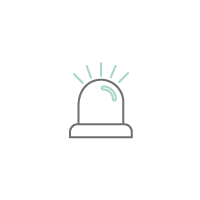 With the high sensitivity of air sampling systems, there is an increased chance of false alarms. However, with Hochiki FIRElink, false alarms are reduced by unique dust discrimination. Threshold levels can be set, indicating large dust particles into the scattering volume. 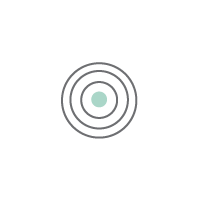 High sensitivity air sampling is provided by the obscuration method, and when a pre-defined density of smoke appears in the chamber, the system will go into alarm. 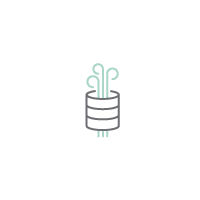 Sampling air at return air registers and in extract air ducts is an effective, convenient and flexible method of detecting smoke from protected areas that have a constant air flow created by mechanical air handling plant. Typical examples - computer, telephone switch rooms, micro-electronics clean rooms, atrium and auditorium areas, etc. This method of sampling can effectively protect large volumes at a relatively low cost. It can also offer unobtrusive coverage, which may be essential for some applications. Duct sampling uses a sampling pipe or ‘duct probe' which penetrates a return air duct in such a way that the sampling holes are placed directly in the path of the air flow. An air sample is taken by the duct probe and drawn back to the detector. 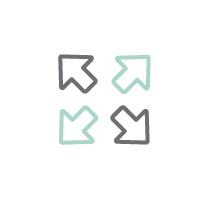 Dilution can be a potential problem if the pipe design has not been carefully considered. With FIRElink, pipe work is customisable to help allocate sampling holes in specific locations for precision, accuracy and efficiency in the sampling.

Ideal for many environments

The FIRElink system is adaptable to a broad range of environments and applications. From small, to very large areas, the system can be designed to fit almost any particular environment. Such as -