SIL is an acronym for Safety Integrity Level, and is a system used to quantify and qualify the requirements for Safety Instrumented Systems.

These standards have been widely adopted in the hydrocarbon and oil and gas industries as a means of improving safety and availability of Safety Instrumented Systems.

Safety Integrity Levels are part of a larger scheme called Functional Safety that deals with techniques, technologies, standards and procedures that help operators protect against hazards. Simply put, SIL levels are targets applied to the reliability and performance of the safety systems used to protect hazardous activities such as hydrocarbon refining or production. 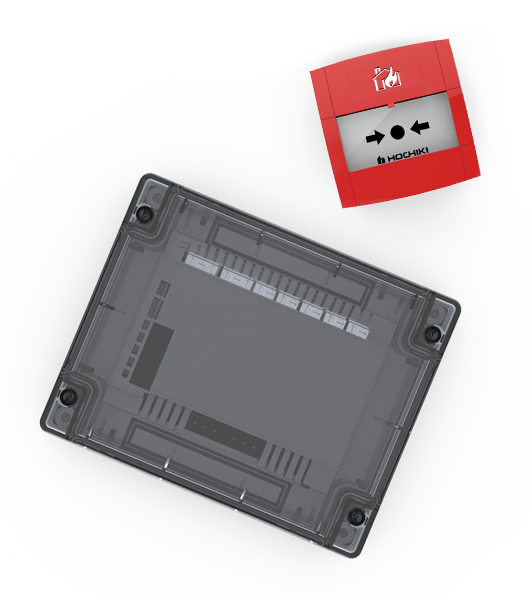 Main Benefits of our SIL2 Range 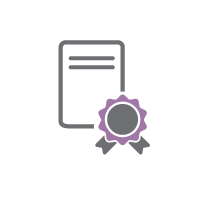 All of the SIL products are approved to SIL Level 2 by the International Electro-technical Commission. 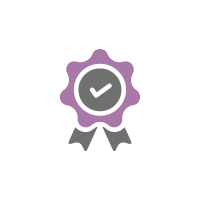 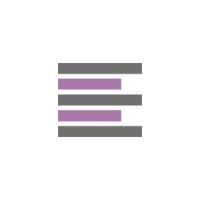 Hochiki's SIL offers a diverse range of products, including both addressable and conventional products suitable for many applications. 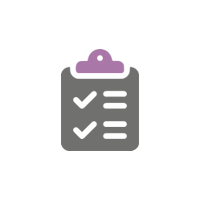 The SIL range has been independently assessed by Engineering Safety Consultants.

The ALN-EN/SIL incorporates Hochiki's newest High Performance Chamber Technology removing the need to use Ionisation Smoke Sensors in the majority of applications. This also allows the sensor threshold level to be increased, thereby improving the signal to noise ratio and reducing susceptibility to false alarms.

The ATJ-EN/SIL incorporates a variable temperature heat element and a rate of rise heat element, both of which are controlled from the Control Panel, allowing either thermal element or both elements simultaneously to be active in making the fire decision.

The CCP-E-IS/SIL is a conventional call point based upon the industry standard KAC world series housing, and which can be used in hazardous areas.

Our Addressable Modules provide a range of functions, providing an interface between the loop and a host of third party equipment. The majority of our modules feature an integral short-circuit isolator and are available in either an enclosed boxed version or a DIN rail mountable version.

The DCD-1E-IS/SIL is an Intrinsically Safe Conventional Rate of Rise Heat Detector with a 60° fixed temperature element designed for use in hazardous areas. The unit also features a remote indicator output.

Model CHQ-WS2/SIL is an addressable loop powered Wall Sounder innovatively designed to provide a range of tones and volumes with a maximum output of up to 102dB(A) (±2dB(A)) with low current consumption. The CHQ-WSB2/SIL range comprises of EN54-23 compliant addressable loop powered Wall Sounder Beacon as per the CHQ-WS2/SIL, but with the addition of an integral LED beacon.

Model YBO-BS/SIL is an addressable loop powered Base Sounder innovatively designed to give a range of tones and volumes with a maximum output of up to 98 dB(A) (±2 dB(A)) with low current consumption The YBO-BSB2/SIL range consists of ‘O' Rated EN54-23 compliant addressable loop powered Base Sounders, with integral Beacon, givng a red or white flash.

Model YBN-R/3(SCI)/SIL is a sensor mounting base featuring an integral short-circuit isolator which will detect and isolate short-circuits on the loop. When a short-circuit is detected during power up the unit will drop the power to the rest of the loop. 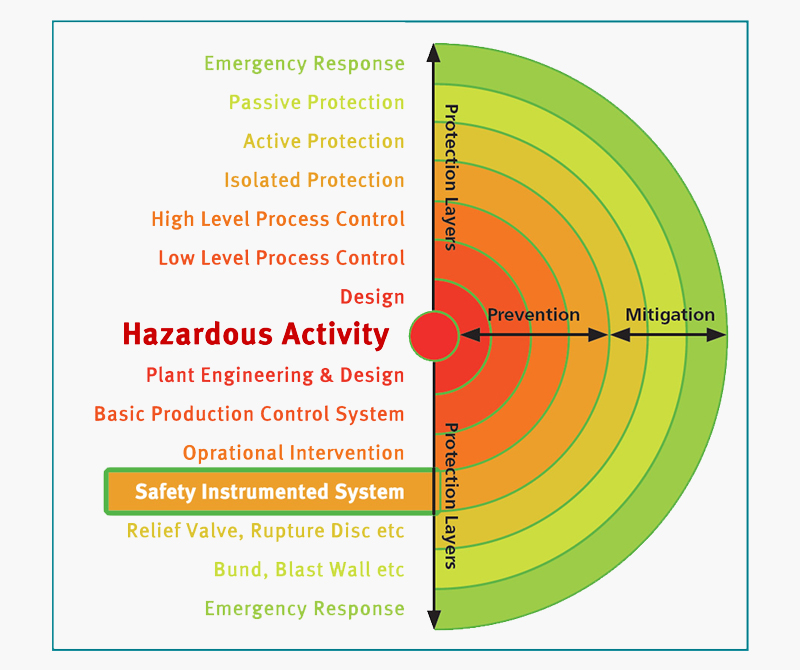 How are they calculated?

Once the scope of an activity is determined, the operator can identify the possible hazard(s) and then assess their potential severity. The risk associated with a hazard is identified by assessing the likely frequency of occurrence and the potential consequences if the hazard is realised.

The operator must then assign a number for the severity of consequence and frequency.

The figure above shows multiple layers of protection are used to develop the required safety strategy. Safety Instrumented System has been highlighted because this is the layer that applies to Hochiki's SIL 2 capable fire detection equipment.

The SIS assists in reducing the frequency of the likely manifestation of the hazard and therefore improves the reliability of the system. The consequence of a failure is not addressed by SIS but by other aspects of the risk reduction strategy. 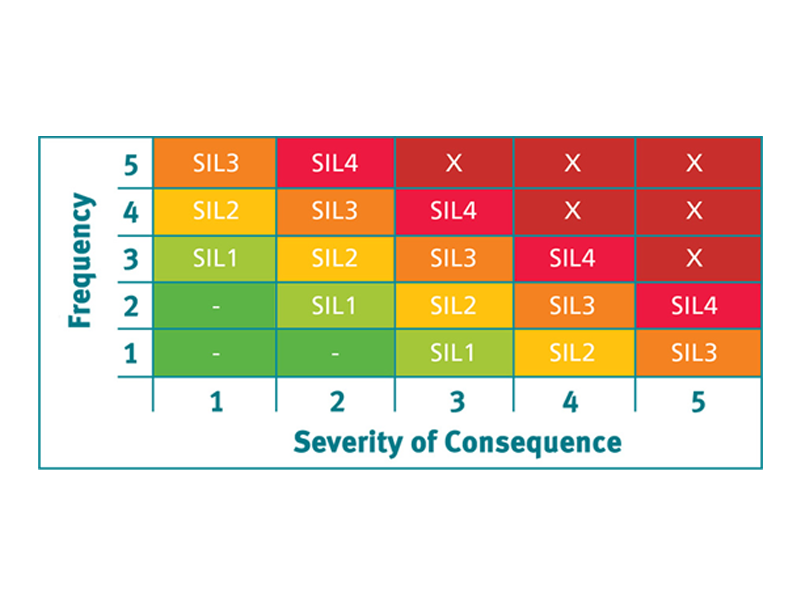 These numbers are then entered into a matrix (see example below) to allow the operator to assign the required SIL rating to protect against the hazard.

Many tools are available to assist an operator with this process, for example HAZOP (Hazard & Operability) software.

Our SIL 2 capable range of products has been independently assessed by Engineering Safety Consultants Limited and is considered capable for use in a SIL 2, low demand Safety Function with regard to random failure rates.

Individual certificates are available to download from our store.